I believe one counterpoint to the difficult times we all encounter in life is the natural world, and taking time to both immerse oneself in its beauty and respect its fury. I sometimes need reminding of this, and remember to be grateful. Today I’m grateful, grumblingly so sometimes, for this adventure called writing a book. One of the reasons is the joy of reading others’ words and finding gems there strewn as precious gifts. I was introduced to a blogger who just moved to a rainforest in the Dominican Republic. She writes about a recent visit to the island and discussing the idea of a move there while her daughters were “running through the night under an infinity of stars, chasing fireflies.” That, to her, felt like home—and so their new adventure begins. I wish them well. 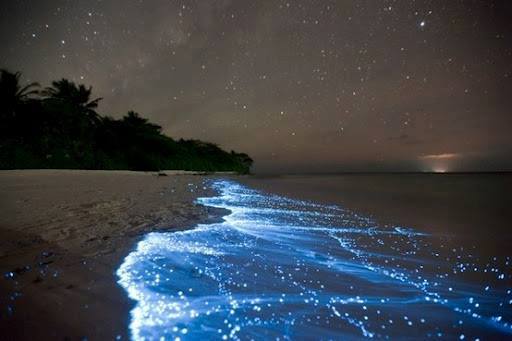 It made me think of my family’s decision to move to the same island decades ago. I think it would have been different if my father’s journey was wholly a step forward too. Instead, as well as I can understand it, my father was running away from his demons – which (surprise!) joined him again in his new world. However, despite the devastating effects of his tortured soul, made worse by alcoholism, I truly believe he meant for us to have a life dictated by a more natural way of being. For that I have to thank him. We woke up with the sun and—at least for the first few years when there was no electric power—went to bed by lantern light. We watched in awe as thundering waves destroyed our pier and pitch-poled fishing boats, but also witnessed sunsets that painted calm seas with exuberant color, and the deep chorus of frogs announcing rain. Along with hurricanes and political and familial unrest, my sister and I spent hours playing on a vast empty beach, and our imagination ran free in the salt air. Some nights I used to lie down on our rickety pier and gaze upward at the constellations, then down to phosphorescence illuminating the breaking waves below. I could “see” the underwater marine life by the wake left by the blue luminescence. On the path from the pier to our small house, fireflies swirled around me, their headlights swooping and diving and always just out of reach. On those nights, my own body became part of the shooting stars, the living ocean and the flickering air around me.

I write about this in The Coconut Latitudes, describing a recent visit back to what had been our finca house, and to the beach it fronts. “I’m melting despite myself, yielding to this beach, as Daddy did when he gave his heart to the trade winds, to the dance of sunlight on blue water. He gave us this long stretch of sand to play on, to dream on. He gave us fireflies and skies full of stars. We were the rhythm of merengue and the taste of dulce de coco. He gave us chubascos, those swift rainstorms that thundered down like heaven’s fury, and hurricanes, too. So we grew like weeds in this sweet wildness, burnt by the sun, blown away by Daddy’s storms, and yet, like seeds, reborn again.”

And what a gift that was. 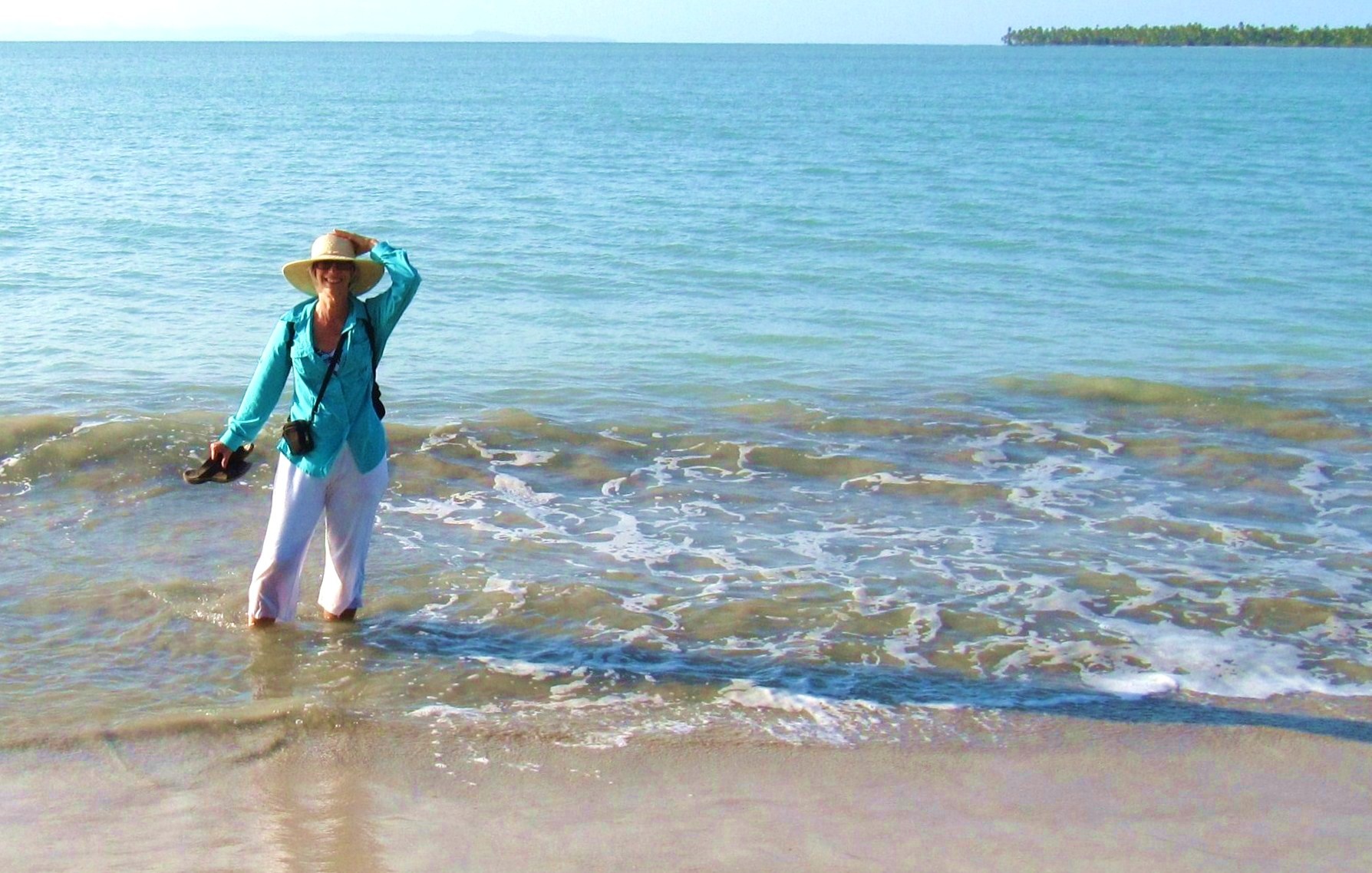