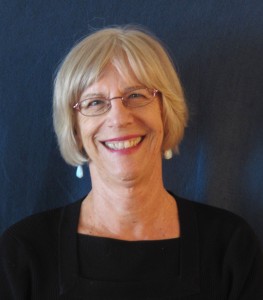 Rita Gardner grew up on her expatriate family’s coconut farm in the Dominican Republic during the dictatorship of Rafael Trujillo. Living in a remote coastal village, she was home-schooled and began writing, reading, and painting at an early age. She returned to the U.S. to attend high school and later moved to California. She has written an award-winning memoir, The Coconut Latitudes: Secrets, Storms, and Survival in the Caribbean, published in 2014 by She Writes Press.

In addition, Gardner has contributed essays to several anthologies, including Art in the Time of Unbearable Crisis, a 2022 collection of prose, poetry, and art about living through difficult times, published by She Writes Press. She is also featured in The Magic of Memoir, a collection of inspirational stories and tips for memoir writers, a literary travel anthology, Wandering in Andalusia: The Soul of Southern Spain, among other books.

Rita lives by the San Francisco Bay and follows her childhood passions – writing, traveling, hiking, photography, and drawing. She continues to dream in Spanish, dance the merengue, and gather inspiration from nature and the ocean. Her favorite color is Caribbean blue.